At Especial we’re passionate about celebrating Britain’s buoyant gastronomy scene and believe in nurturing the next generation of culinary talent, which is why we partnered with Bocuse d’Or UK and three titans of the kitchen for a very special evening at Pensons in Herefordshire. 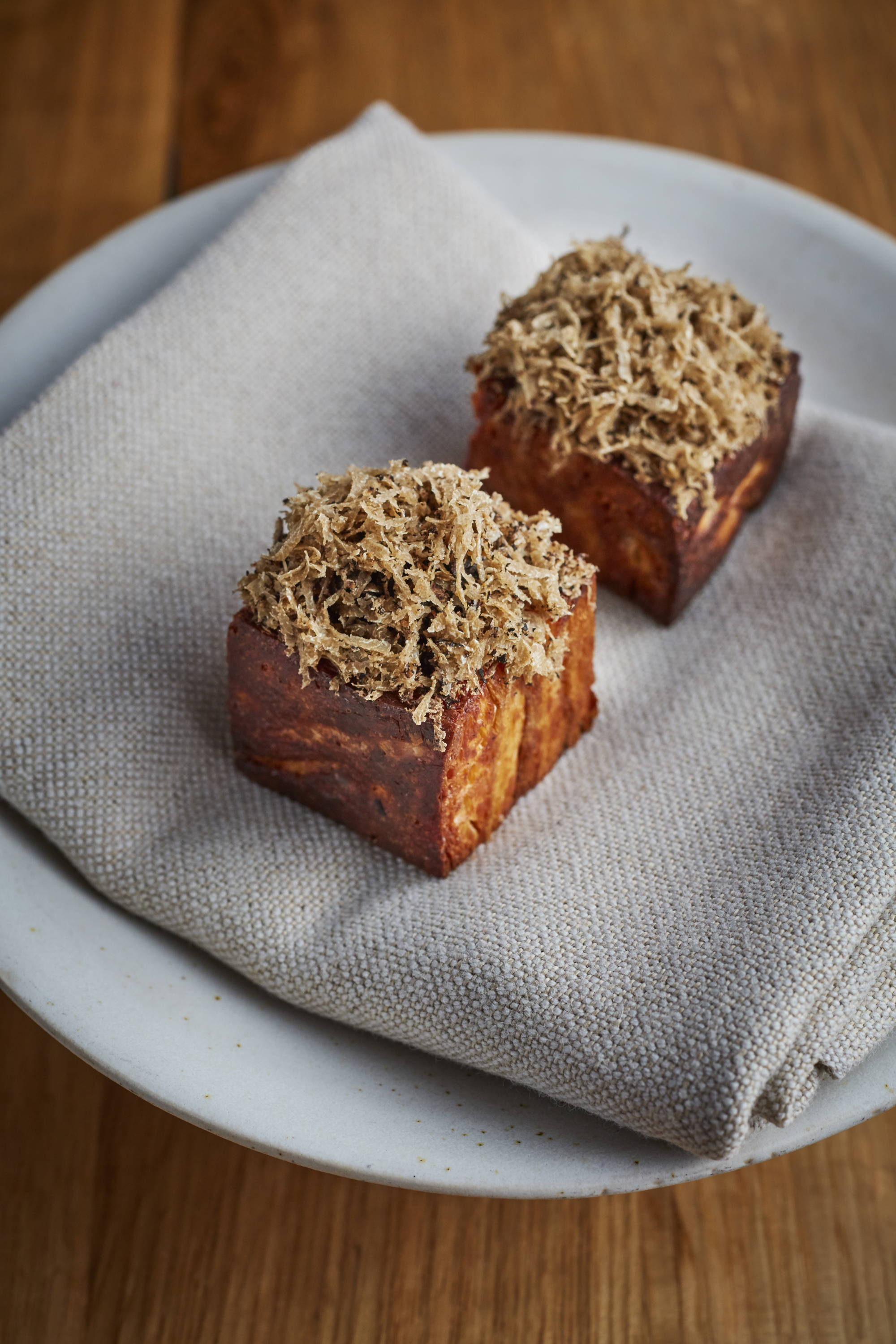 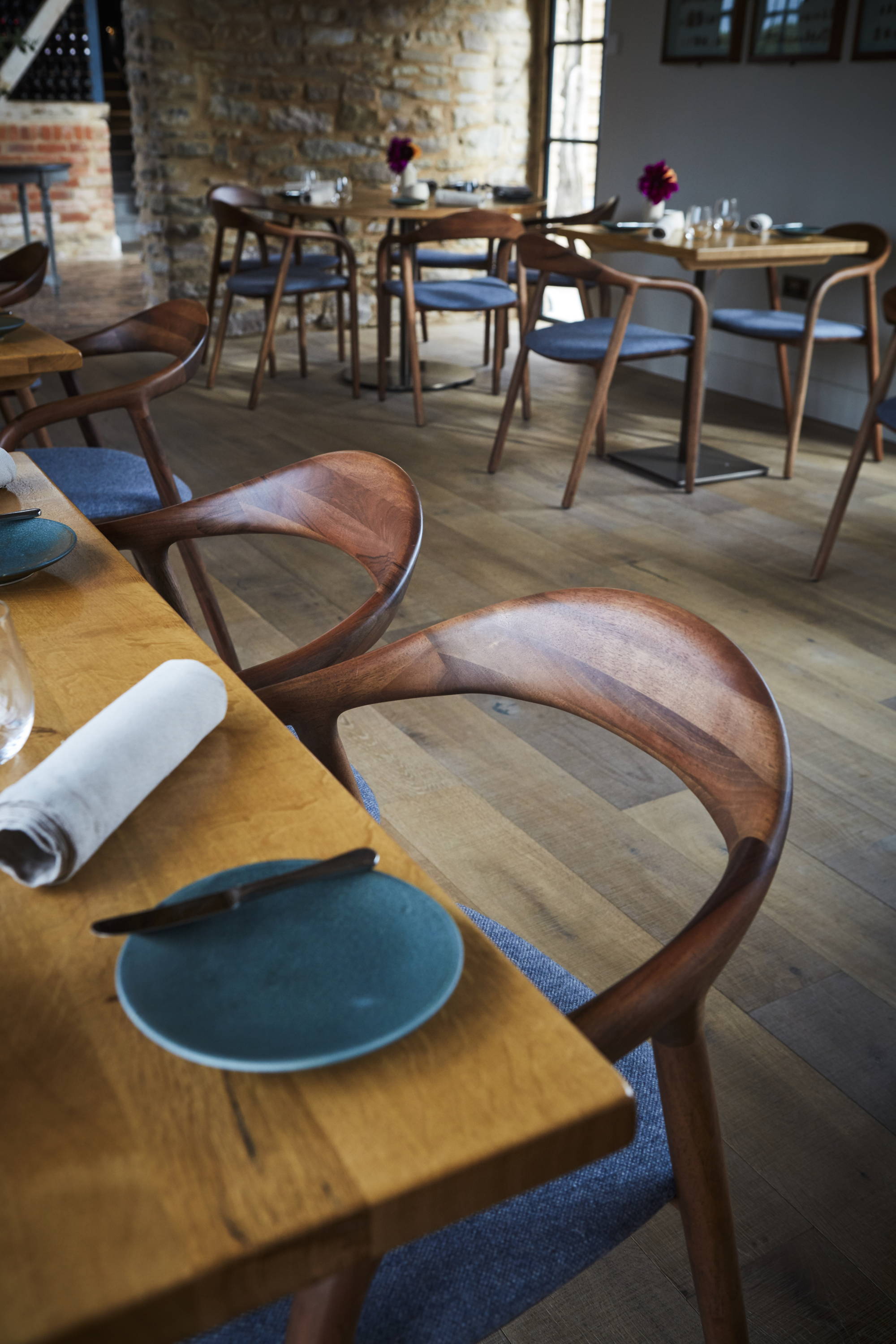 Like Especial, all three believe fervently in cultivating and supporting young British chefs through the Bocuse d’Or Academy, a not-for-profit organisation based in Birmingham, established to give Team UK the best chance of success at the globally renowned competition. We’re proud to put our name to such a worthy cause, working with the greats to shape the hospitality leaders of the future.

All photography by Jodi Hinds